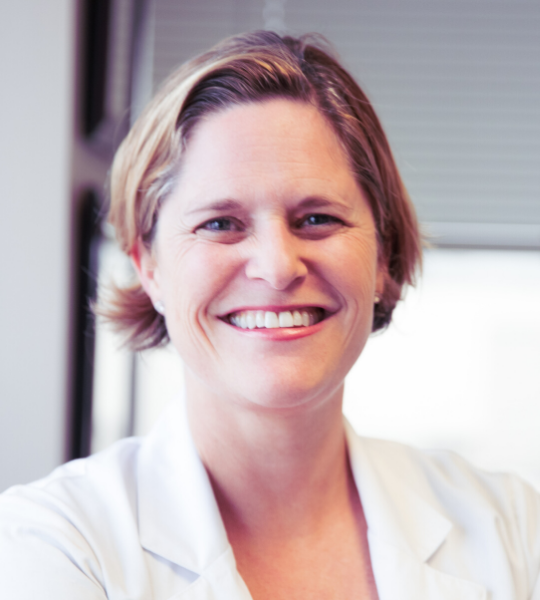 Sara M. Klevens, M.D. enjoys all aspects of women’s health including obstetrics, gynecology, adolescent medicine, contraceptive counseling, menopause and infertility. As an undergraduate at Princeton University, Dr. Klevens majored in Art History and additionally fulfilled all pre-med science requirements. She then attended the USC Keck School of Medicine where she was a Dean’s Scholar, class co-president and member of the admissions committee.

She completed her residency at Kaiser Permanente Los Angeles. During her training, she researched colposcopic techniques, organized the annual residency educational symposium and received an award for excellence in laparoscopic surgery.

Dr. Klevens has been a partner at Santa Monica Women’s health since 2008.  She is the Vice Chair of the Department of Obstetrics and Gynecology at Saint John’s Health Center and also serves on the Obstetrics Committee.